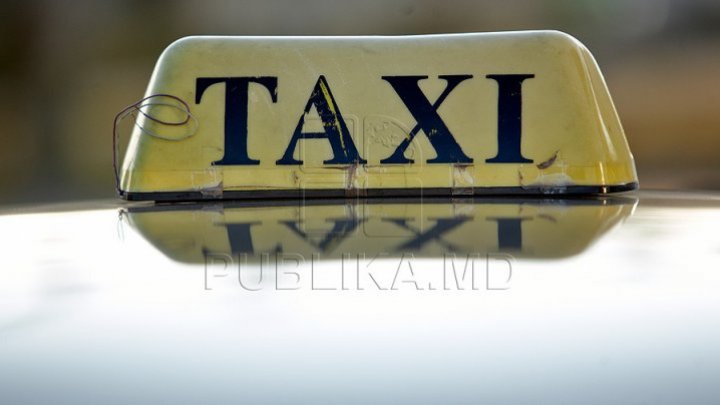 One man was hospitalized with several injures after being hit by a taxi while crossing the street irregularly.

The accident occurred last night on the Voluntarilor st. in the Ciocana sector of Chisinau.

According to police, the pedestrian was drunk and the driver claims he could not avoid the impact, as the man suddenly appeared in front of the car and it was chaotic.

The taxi driver was at work, but he did not have passengers in the car. Depending on the severity of the injuries caused to the victim, he risks being punished.