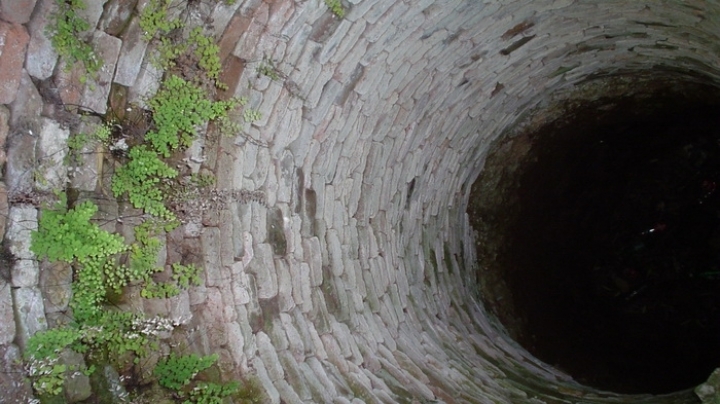 A tragic accident happened in Voinova village, Straseni district. A 62-year old man has lost his life after falling in a well, while he was cleaning it together with other villagers.

The accident happened on Monday evening.

According to police, the man has finished the cleaning works and was trying to get out of the well, when the rope broke and he fell back in the well.

The victim was taken out and transported to hospital, where he died from the heavy trauma he received.

On Sunday other three men, aged between 32 and 46 years, from Chiperceni village, Orhei district, have died intoxicated while cleaning a well.