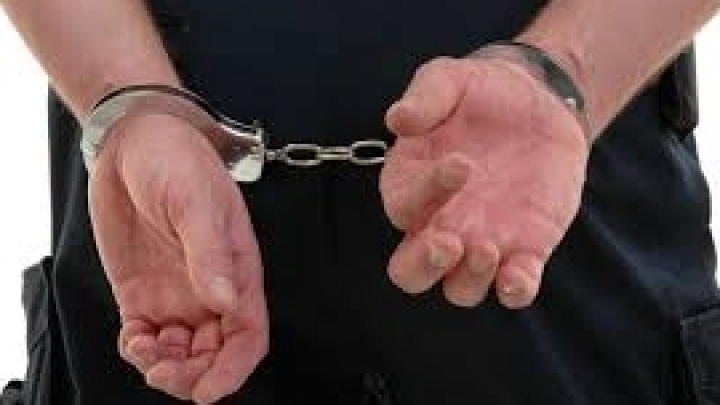 The employees of the Special Operations Department of the National Investigations Inspectorate discovered in a person’s house in Rascani a batch of cigarettes without documents.

Thus, on 23 august 2016, as a result of the searches done at the home of the man and the booth registered on the name of his wife, where the cigarettes were commercialized, the police seized 14,530 packages of cigarettes of various brands of total amount 100,000 lei.

As a result of the investigations, it was established that the man was purchasing the cigarettes from various economic agents and afterwards would transport them abroad for their trade.

In this case, it was initiated a penal case. The man is investigated. He might receive up to 10 years in jail.