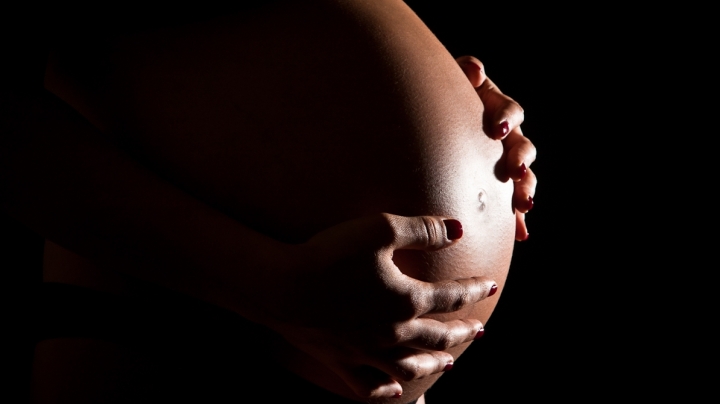 Shocking case in Hancesti district. A 40-year old man is suspected of raping his own 15-year old daughter and getting her pregnant.

According to police, the girl found out that she is 22 weeks pregnant after a health check-up.

The doctors alerted the police, and the girl declared that she was sexually abused by her father.

As a result of preliminary investigations, the man was detained for 72 hours.

If he will be found guilty, the man might receive a sentence of 12 years in jail.