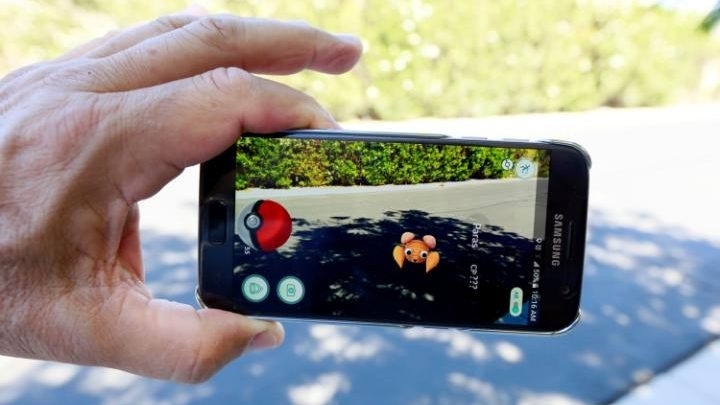 Hackers who claimed responsibility for popular game Pokémon Go being offline over the weekend have threatened a bigger attack in a fortnight's time, reports The Guardian.

The group, known on Twitter as PoodleCorp, claimed to have brought the game's servers down on Saturday using a Distributed-Denial-of-Service (DDoS) attack reminiscent of that against Sony's PlayStation Network and XBox Live on Christmas Day in 2014.

"Just was a lil [sic] test, we will do something on a larger scale soon," said Twitter user XO, who claims to be the leader of PoodleCorp.

Pokémon Go's servers have suffered from high volumes of traffic since the game first launched in Australia, New Zealand and the US a fortnight ago. Niantic Labs, the Google startup behind the game that spun-out in 2015, paused its international release until it was confident that its servers could cope with the traffic.

It said the outage on Saturday was caused by the number of downloads. "Due to the incredible number of Pokémon Go downloads, some Trainers are experiencing server connectivity issues," said a message on Niantic's website over the weekend. "Don't worry, our team is on it."

But PoodleCorp, which claims affiliation with Lizard Squad and other hacking groups, insists it was behind the attack.

The collective, which formed recently as "a combined group of Lizard Squad and other members that weren't in groups to combine a super group for this summer", has previously claimed to have attacked League of Legends and prominent YouTube video makers, including Leafy and h3h3 Productions.

"We will be taking down all of the servers of Pokémon Go all day long for 24 hours on August 1," he said.

PoodleCorp took the servers down by overwhelming them with traffic from a "very big botnet", a network of virus-connected computers that can be remotely controlled en-masse by cyber criminals, according to XO. "We have various devices, pretty much all of the internet."

The group said that its attacks can be verified through the time stamps of its Twitter posts, which it claims come before the servers went down, indicating that the outage was maliciously-intended rather than a technical error.

For avid players of the game, XO had a cold warning for the beginning of next month: "Find something else to do because if that's all you have to do you need a life".

Pokémon Go became a viral success within days of its release. The augmented reality game swiftly outstripped the number of users on the dating app Tinder, and soon had greater user engagement than Twitter and Facebook.

A collaboration between Niantic, Nintendo and the separate Pokémon company, the game has sent Nintendo's shares rocketing by 90 per cent. That means the game makers, who own 32 per cent of Pokémon Go, have gained $17 billion in market value in just a fortnight.