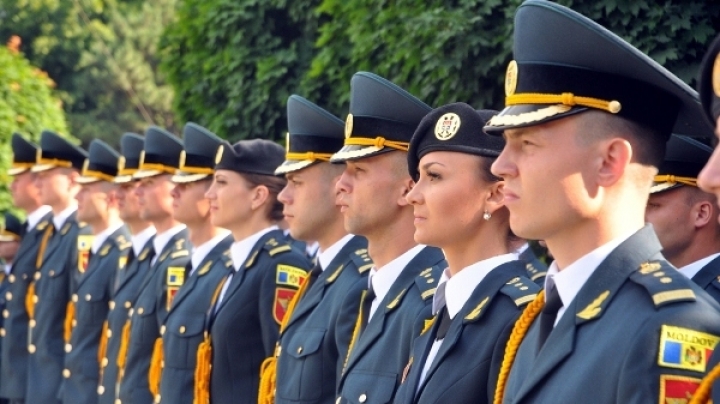 A group of militaries from the National Army will participate in the period 27 June – 8 July 2016 to the exercise “Rapid Trident-2016” that will take place to the Yavoriv peace maintaining international Centre, nearLviv,Ukraine.

According to the commander of the Terrestrial Forces Commandment, colonel Mihail Buclis, this year the National Army has detached to the exercise four officers from the “Moldova” Motorized Infantry Brigade and Artillery Division.

The source has specified that these will activate as major state officers, participating to the planning and organizing the missions specific to peace maintaining operations, together with their colleagues from other classes.

The National Army participates to this exercise since 2007.