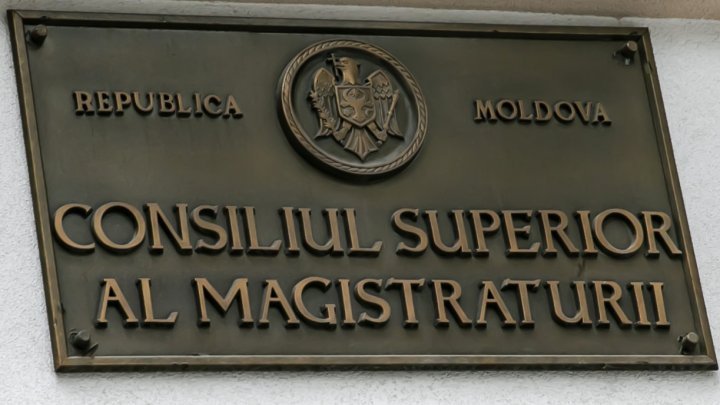 31 magistrates from the Chisinau Central Court signed a common declaration through which they worry about the actual situation of the judicial system and ask the Superior Council of Magistracy to ensure independence. The document was presented today, during a CSM session.

'The vision which is present in today's society, that some judges are making some decisions under pressure, is erasing the judicial authority power and damages the judicial act's trustworthy', says the magistrate's declaration.

The magistrates asked the CSM members to ensure independence through 'legal, transparent and objective decisions'.

PUBLIKA.MD reminds that on June 25, the PM Maia Sandu busted into the CSM session, where she threatened the magistrates of kicking them out in the next few weeks if CSM will not dismiss some judges.
loading...
AFLĂ imediat Știrile Publika.MD. Intră pe Telegram