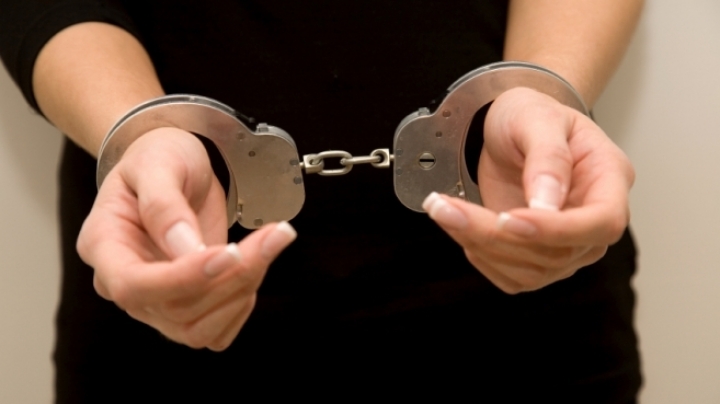 A woman from Rezina was sentenced to 12 years of jail because of money embezzlement in huge proportions.

The prosecutors have demonstrated that in the period of 2012-2015, the defendant, in the position of controller-cashier of the BEM office, has defrauded 13 deposit accounts, opened on 10 fake potential deponents, taking illegally approximately 891,000 lei.

Also, the prosecutors have also established that in September 2015, while having the position as chief of the Pripiceni-Razesi Postal Office, Rezina district, the defendant took illegally 34,000 lei – money taken from the villagers for payment of services.

The defendant did not confirm the accusations. Still, the prosecutors found her guilty, and she was taken into custody from the trial court.

Together with the sentence, the defendant was stripped of the right to work in financial institutions for 4 years.

Also, the law court has disposed the material prejudice from the defendant to the account of the Rezina Central Postal Office.