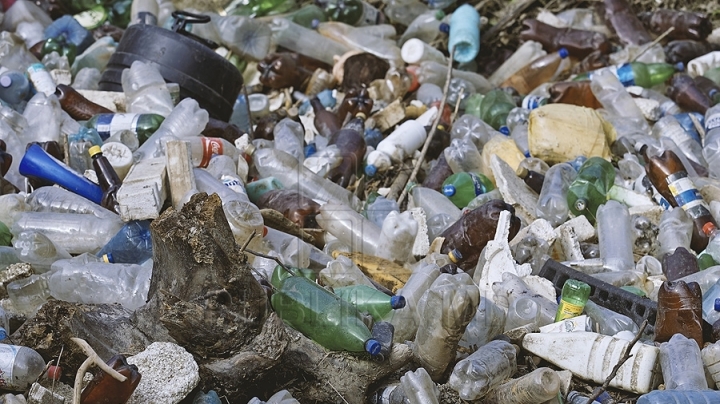 A source of infections from a dump site in Pojareni village, Ialoveni district. People are discontent that near the agricultural fields were improvised many dump sites, in which are thrown illegally tons of garbage from butchered animals of a slaughter house in the nearby village.

The residents are afraid that the crops might be affected, and the ecologists warn that the area might be polluted.

The owners of the fields near the dump sites say that for four years they have to stand the smell of the decaying animals’ parts.

The ecologiststook samples from the site and declare that the owner of the slaughter house might be fined.

The economic agent denies the fact that he throw all the animal rests on this sites.

According to the ecologic inspectors, the culprit might pay a fine of 800 lei. Moreover, he will also be sanctioned for the prejudice done to the environment.