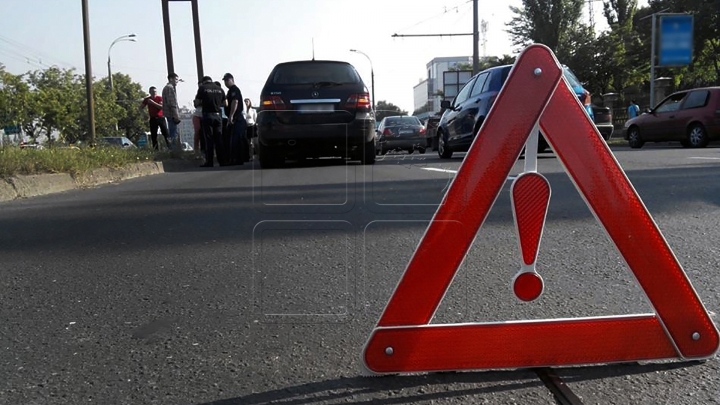 Car accident like in action movies in Crihana village, Orhei district. A Mazda has skidded on the road and crashed into a house.

According to police, the driver is a 29-year old man from Cucuruzenii de Sus village, Orhei district. He was drunk-driving.

After the impact, there were no people injured. The case is investigated by the police.

Also, during 2 days, 34 drivers were found drunk-driving, and one of them has refused to pass the alcohol test.

One of the main reasons for car accidents is the alcohol. Even though the patrolling police are having daily controls to prevent car accidents, still the irresponsibility of the drivers has consequences.

In this context, the National Patrol Inspectorate reminds drivers that the rules and the policemen requests abidance will ensure your way to get safely to the destination.