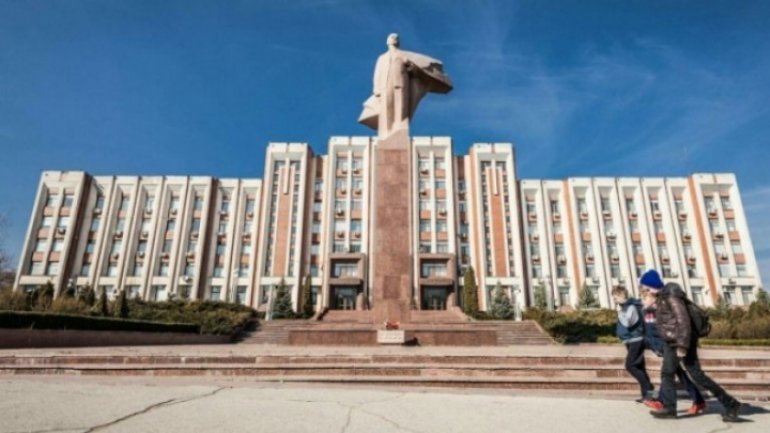 A delegation from Russia, making their way to Transnitria in order to celebrate their so-called "independence of separatists" , were stopped from going further at the Chișinău International Airport.

The member of the delegation were exiled upon arrival in the Capital. Among them counted a Russian Military Expert, a honorary member of the Cadets Union, representatives from the self-proclaimed South Ossetia Republic, the adviser of the interim executive manager of "Lumea rusă" ("Russian World") foundation, as well as a major general.

The Capital's decision displeased the authorities from Transnistria. A similar case took place at the end of July, when Dmitri Rogozin, the Russian Deputy Prime Minister's plane had to return to Russia.

When Romania's Ministry of Foreign Affairs confirms the authorities have opposed the plane of Russian Deputy Premier Dmitri, Rogozin to fly over Romania, as he was banned from entering the European Union.

Later on Russian Deputy Prime Minister Dmitri Rogozin to be declared persona non grata in Moldova, for making rude remarks regarding our country and citizens