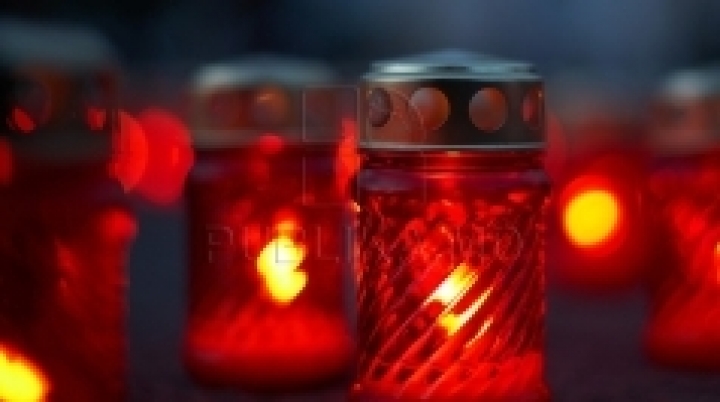 City counselor Igor Ciubotaru has died last night at the Emergency Hospital in Chisinau, because of a heart failure. The information has been confirmed by his brother for Publika TV.

Igor Ciubotaru was a city counselor at his first mandate on the lists of the Liberal Party.

The counselor was 43 years old and by profession, a technologist. He was a native of Ghiduleni village, Rezina district, was married and had two kids.