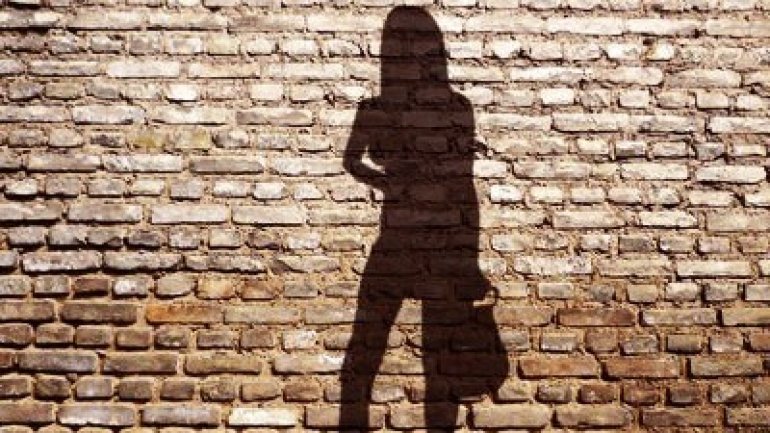 The administrator of a hotel in Chisinau and a woman from Riscani are under criminal investigation, being suspected of child trafficking for the purpose of commercial sexual exploitation.

According to the investigations, a 17-year-old girl from a southern locality, was recruited by the suspect on social networks.

Then, the 21-year-old woman convinced the minor to move to Chisinau and let her live together in an apartment without any obligation. The individual aimed to persuade the teenager to provide paid sexual services to customers.

The organizer received around 500 to 800 lei from clients while the minor had to serve from 3 to 7 clients daily.

She was eventually detained by law enforcement and subsequently placed under judicial control. An accomplice was also established following her cooperation with law enforcement authorities.

It's about a administrator of a hotel in Chisinau, previously convicted. He supplied them with drugs, and in return he and his friends benefited from sexual services provided by the minor.

A criminal case was initiated in this case. Individuals face up to 15 to 20 years in prison.

Law enforcement continues to investigate, to establish all the circumstances and persons involved in this case, as well as to identify other young women recruited by the suspects.