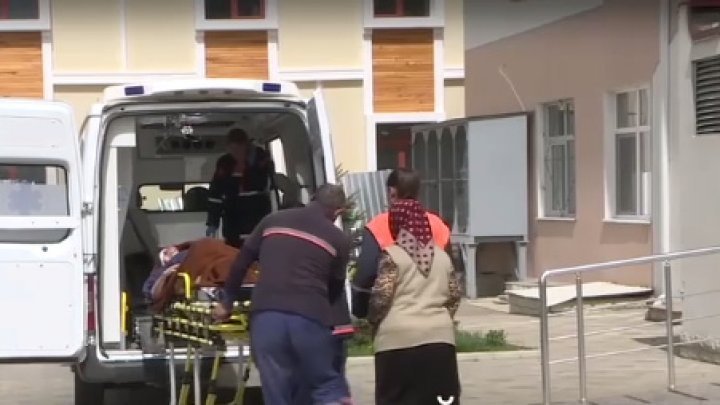 A drunk driver without license killed a child and injured other four last night in the village of Dezghingea of Gagauz autonomy. The children were playing after the fence while the car suddenly hit them right in front of their parents.

"It is a great tragedy. We have lived here for many years without any indicators installed but nobody suffered", said a local.

Doctors at Comrat Hospital reported that minors are between 8-12 years old. Unfortunately, one of the five children died on hospital bed while the others remain hospitalized.

The locals are terrified of what happened.

According to police, the driver was immediately arrested by law enforcement. He is 26 years old and did not hold a driving license.

"A criminal case has been initiated. The man risks a sentence of four to eight years in prison. The person was detained," said the press service of the Police Department of Gagauzia, Ana Cotar.

The Comrat police are investigating the case.