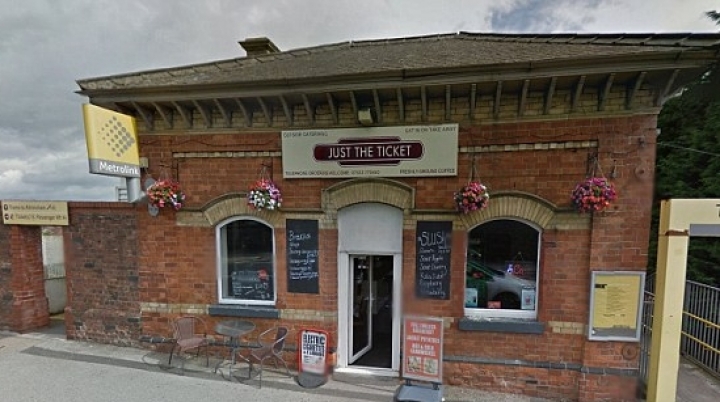 A 13-year-old boy is fighting for his life after taking an unknown drug thought to be either MDMA or ecstasy known as 'Magic', reports Daily Mail.

Police officers were called to Timperley Metrolink station in Manchester yesterday afternoon after reports that a teenager had become unwell.

The youngster was rushed to hospital where he remains in a critical but stable condition.

Although the reason for his illness has not been confirmed, police believe he may have taken MDMA or a type of ecstasy called 'Magic'.

The Altrincham-bound tram stop was shut off for an hour earlier while the matter was dealt with.

And now police have issued a warning to young people about the dangers of drug taking.

Inspector John Cave said: 'It is very early stages and we are still working to establish exactly what drug he has taken however the boy is very poorly and we want to urge anyone who may have also taken the drug to get checked out at hospital as soon as possible.

'It is critical that young people understand the implications of taking drugs and would urge that they think twice before doing so. People taking these drugs don't know what they contain or the effect they will have - it's not worth the risk of ending up in hospital or even losing a life.

'If anyone is in possession of these drugs I would urge them to hand them in to the police, a chemist or other medical practitioner immediately, and if you have taken any themselves that they go to hospital as a precaution.'