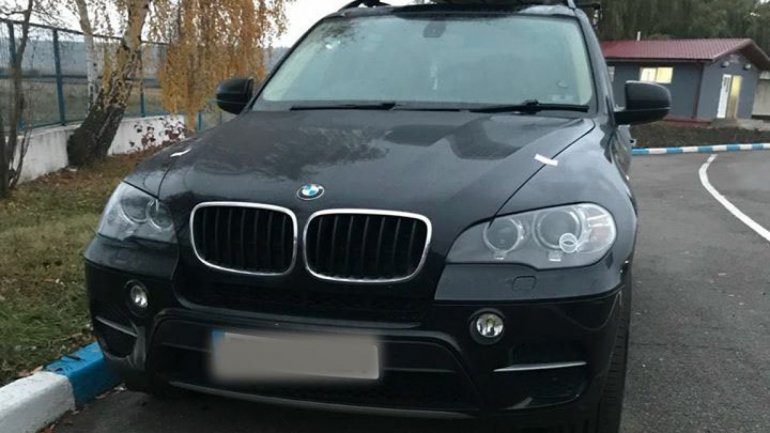 Border officers at Leușeni crossing point have found breaches upon a vehicles that wished to enter Republic of Moldova.

A 37-year-old man from Moldova has attempted to enter the country on a BMW X5, registered in England. During controls it was established that the license plate does not belong to the vehicle.

After a more thoroughly inspection it was established that it was also lacking vehicle identification number. The driver claims of having no knowledge of this, as in July of this year he traded his car with a citizen from England. Moreover, the Moldovan assures that the vehicles was checked by the Driver Vehicle Licensing Agency from Great Britain.

The case is investigated for all circumstances to be established. The car was not allowed to pass the Leușeni crossing point, until the case is not closed, while the citizen of Moldova was allowed to enter the state.