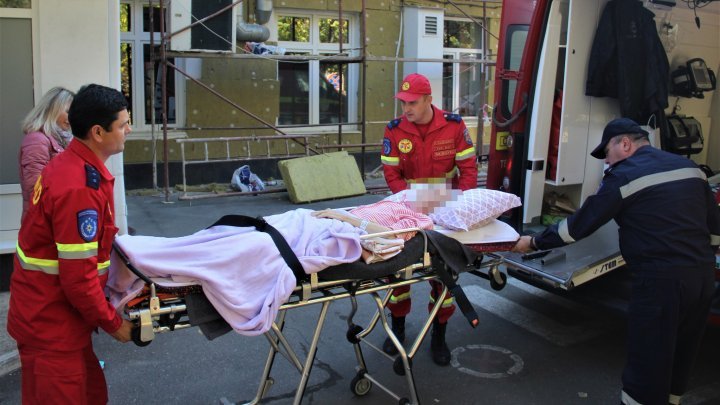 A 66-year-old woman from Moldova who had a stroke in Bologna, Italy, was brought with SMURD to the Republic of Moldova.

According to IGSU representatives, the patient was monitored along the way by the SMURD doctors and paramedics, who managed to bring her to Chisinau in a stable condition.

Upon arrival in the country, the woman was taken by a group of doctors from the Institute of Neurology and Neurosurgery in the capital.

According to the General Inspectorate for Emergency Situations, this is the 10th SMURD land cross-border operation conducted by IGSU for the citizens of the Republic of Moldova in difficulty.