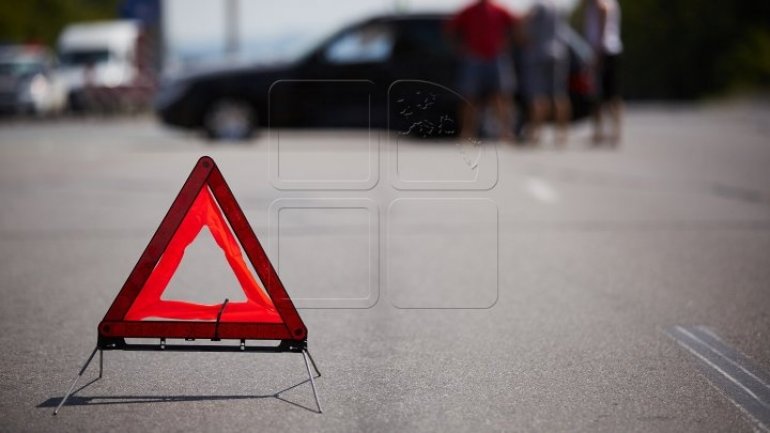 Last evening, a 59-year-old man has deceased while being transported to the hospital, after being hit by a car in Bălți. According to the police the victim was crossing the street and the driver failed to notice him.

At the same time, near Ineşti, Teleneşti district, another car has ended up in a ditch after the driver lost control over the vehicle. The 33-year-old passenger has required medical assistance. The woman refused to be taken to the hospital.

Both drivers were taken in to pass the breath test in order to establish whether they drunk any alcoholic beverages before taking the wheel.