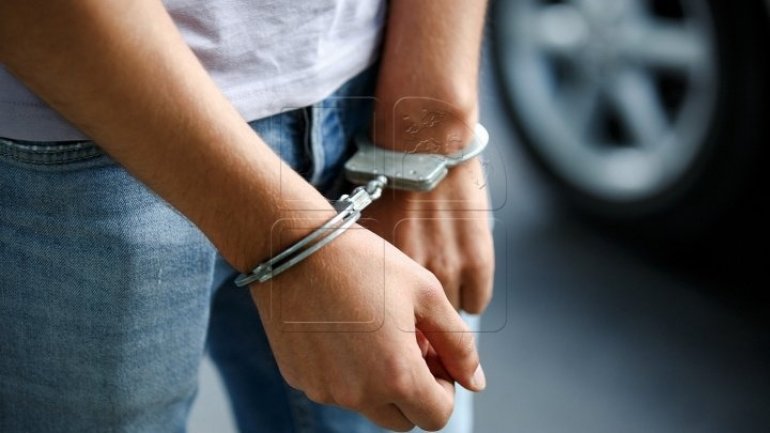 A 29-year-old man from Comrat was detained by SPIA officers, CNA and PA prosecutors, suspected of bribing a patrol officer.

According to the denunciation received from the employee of the Southern Patrol Battalion of the INP, the suspect would have proposed 3,000 lei to avoid being recorded after refusal to pass the alcohol test while he was driving drunk.

The SPIA officers and the representatives of the CNA held the suspect during the transfer of 3,000 lei.

The man was detained for 72 hours.