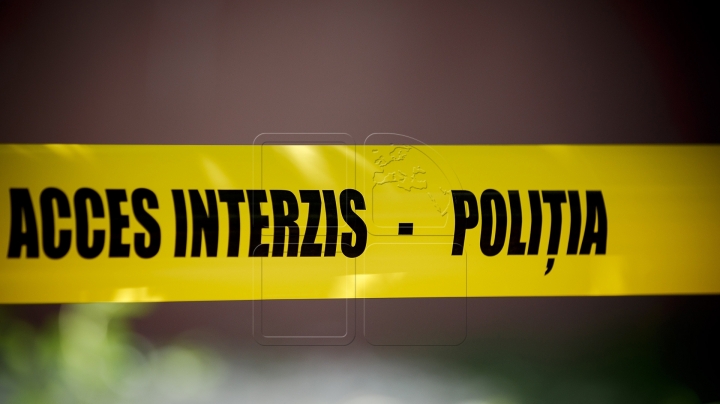 A 2-year old child has died after falling from the 9th floor of a building on Nicolae Testemitanu street from Chisinau.

According to police, the tragedy happened yesterday afternoon, while the child’s mother was in the kitchen.

The 20-years old woman has declared to the police that she brought the child in the room after feeding him and left him on the bed for a few minutes, without supervision.

When she came back, the child wasn’t in the room and the window near the bed was opened.

The police has opened an investigation in order to establish the circumstances in which the tragedy occurred.