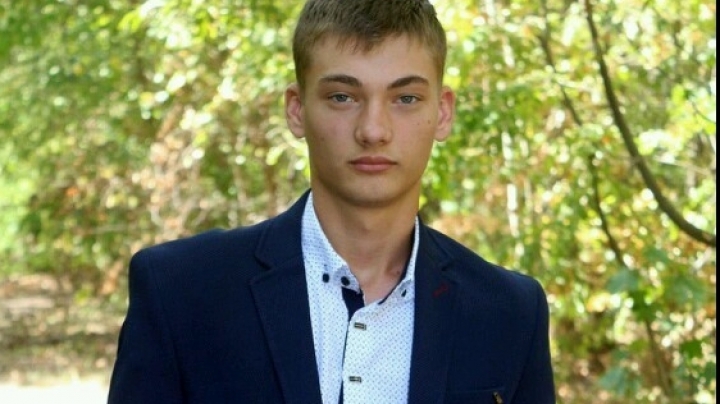 Barely finishing high school, a 18-year old boy from Stefan Voda is already an entrepreneur. From the money gained from a European grant he registered his own business. The young man bought himself a tractor with the help of which he renders automatized services to people in Tudora village.

The freshly graduated student even has two employees.

Instead of going clubbing, Dorin Tapu works the lands of villagers, almost 30 hectares monthly, and earns money. The boy says that he was always dreaming to open his own business.

Thanks to the European grant, he received 14,000 euro. He bought a last generation tractor, and then advertised his services in the village.

But the young man does not plan to stop here.

The biggest support was given by his parents. His father came back home after working in Germany for two years. Now he is one of the employees.

People who benefited from the services offered by the young man are very thankful.

In the same project have participated 300 young entrepreneurs from Moldova and Transnistria, but only 31 received European grants.