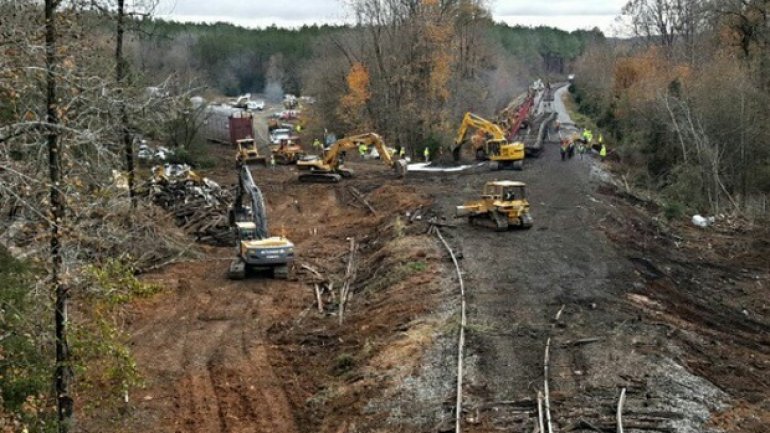 Authorities say a train carrying BMWs from an automaking plant in South Carolina has derailed and that 97 of the vehicles were damaged, according to globalnews.ca.

Multiple media organizations report that the train carrying nearly 100 cars was on its way to Charleston from BMW’s plant in Greer when it derailed Sunday afternoon near the state capital, Columbia.

Officials say no one was hurt but two locomotives were damaged along with the cars.

Authorities say motorists in the area of the derailment should expect delays because heavy equipment is being brought in to set the rail cars upright and repair the tracks.