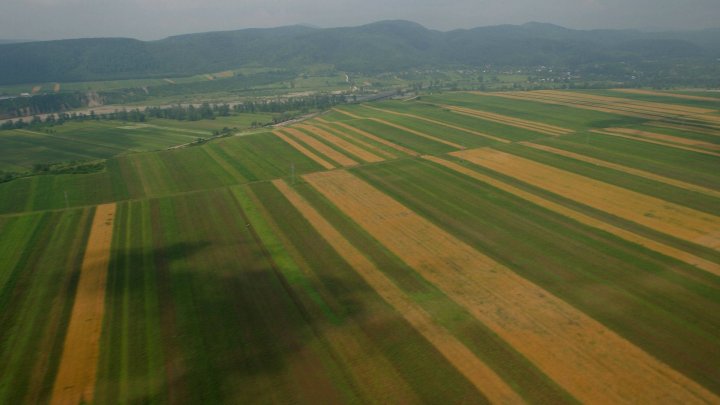 Investments in agriculture encourages the development of villages, creates jobs and stimulates young people to open their own businesses. Thats why, the Government continues to allocate more and more money to support agricultural producers, grants are being an important support.

From January to July, was given approximately 400 million lei and another 500 million is going to be distributed to farmers by the end of the year.

According to a report of The Agency for Interventions and Payments for Agriculture, from those 400 million lei which was given till now, 221 million represents the paymement of debts for 2017 to over 1500 farmers, and the rest of the money was given to 945 farmers, who filed up their files in the first half of this year.

The data also shows that a considerable part of the entrepreneurs who have requested the state help are ladies, over 38 percent.

Six out of ten beneficiaries are managing small businesses, 26 percent - medium-sized businesses and only 8 percentage are farmers who owns large companies. At the same time, 226 agricultors recieved subsidies of approximately 3 million lei.

From the beginning of this year, due to the state subsidies were created over 200 new businesses, and about 960 moldovans have found a job.

The campaign for filing up the files will last till 31st of October.