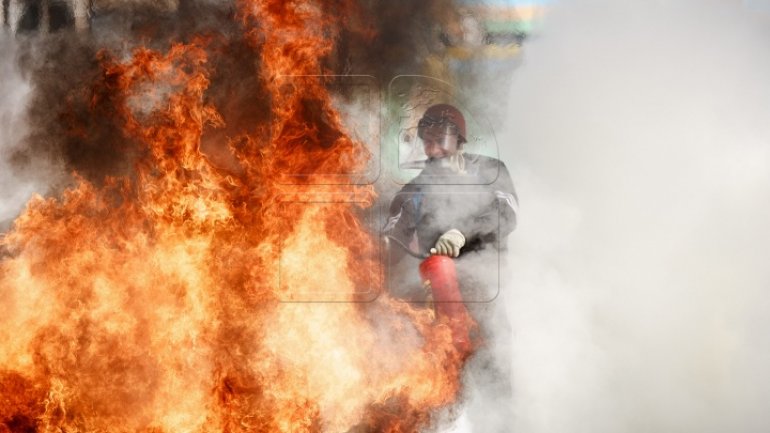 Yesterday, in Doina village, Cahul district, a 91-year-old woman passed away, after her house burst into flames.

According to General Inspectorate for Emergency Situations, the flames were fueled by the underwear spread on the bed, while the corpse of the elderly was found in the building.

The investigations shows that the fire was caused by the usage of a faulty fireplace.