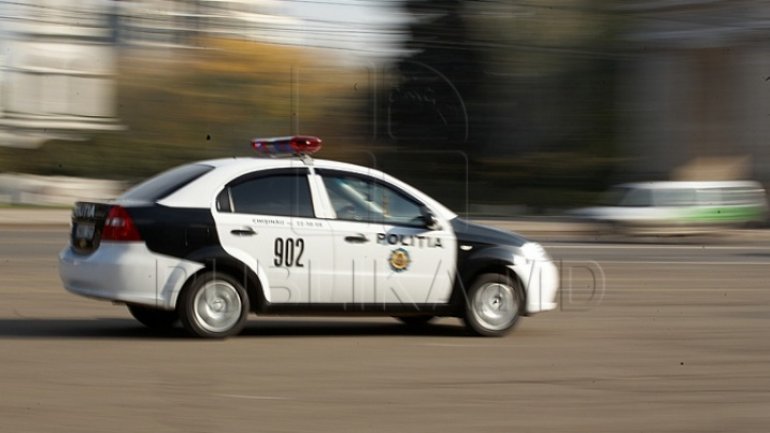 The Operational Reaction Battalion of the Chisinau Police Directorate has reported the total activity of the last 7 months.

Accordingly, the mobile teams intervened promptly at 30,842 calls made by the Capital residents, being asked to intervene different crimes or incidents.

Then, the 902 mobile crews made 436 arrests in flagrante crimes (268 cases in 2016), with 633 individuals being located and detained. Likewise, 135 suspects were arrested on the streets, dwellings and cars.

As part of street patrols and housekeeping activities, 902 crews intervened and contributed to the discovery of 3 cases of homicide, 11 intentional bodily harm, 8 cases of rape, 44 street robberies, a robbery attack case , 6 car abuses, 121 drug-related offenses, 85 acts of hooliganism, and 67 other illegal registrations.

In addition, 902 team detained 82 people, 8 missing, as well as 36 transport units announced in the guidelines. Therefore, a total of 2 365 offenders were detained, who were escorted to the police to be held under the law for hooliganism, spirituous drinks consumption, prostitution, injuries, theft, disturbing the peace of night, etc.