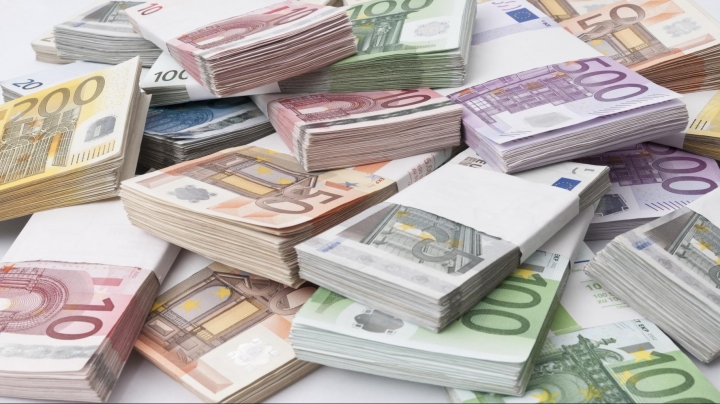 The 90 million euro, who are left from the loan given by the Government of Romania, might be transferred in the Moldovan accounts after the International Monetary Fund will give to our country the first tranche of the financial support. The declaration was done by the Romanian Minister of Finance, Anca Dragu, after a meeting with the Moldovan counterpart, Octavian Armasu.

The 60 million of euro who were transferred these days to Moldova are a source of finance of the budgetary deficit. The World Bank will also approve a loan for the same matter for Moldova. A team of independent experts have to assess if the budgetary money are used as necessary.

Aside from the financial assistance, Romanian authorities are supporting the Moldovan Ministry of Finance with a technical expertise for the implementation of many projects. One of them is the development in Moldova of the Warrant and Credit Fund for Small and Medium Enterprises in Romania. It will guarantee a part of the loans given by the commercial banks, in case the Romanian entrepreneurs who will decide to invest in Moldova, will not be able to return them. Afterwards, the Moldovan entrepreneurs will use these benefits.

The project “The First House” might get to Moldova.

Romania has proved to be the main commercial partner of Moldova. According to the National Statistics Bureau, the amount of exports in the neighboring country was of 215 million dollars in the first 6 months of 2016, and the imports from Romania were approximately 250 million dollars.