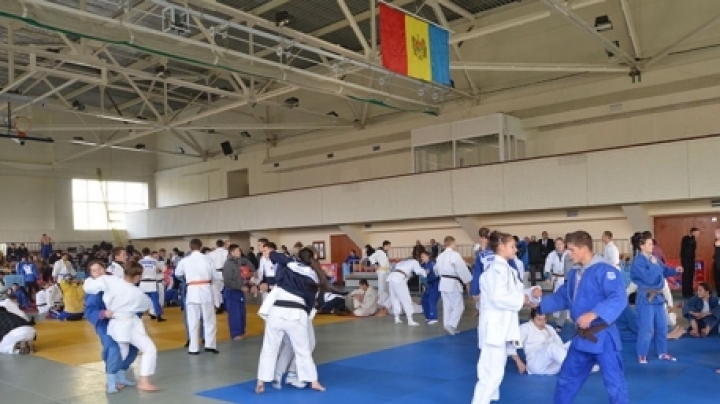 On Sunday, August 28th, the judo tournament for Independence Day will be held in Chisinau. The contest enrolled 90 judo player of 20-year-old in Moldova, Ukraine, Romania, Belarus and Spain.

"Clearly, if it's Moldova's Independence Day, Moldova should be on the first place. We are quite ready, we have a good experience, must win eventually" , said Ion Mihailov judo player.

The International judo tournament has reached its second edition and will take place at the Polyvalent Hall in Chisinau.

"They invited state officials and hope they will be present at the tournament. Everything is going according to the plan. I think our guys will demonstrate strength of character and Moldova will be at a high level" , said deputy, Corneliu Dudnic.

"Independence Cup" will be organized by the Judo Federation of Moldova together with the Ministry of Youth and Sports. Competition budget is 300 thousand lei.