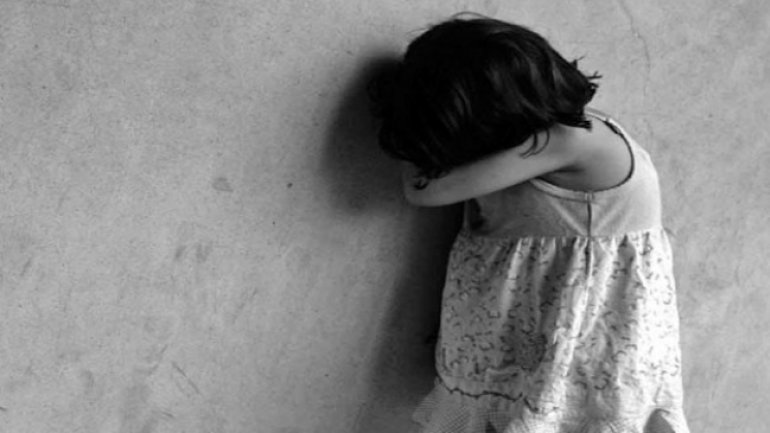 A 32-year-old man has been detained under suspicion of sexually abusing a 9-year-old girl.

The man and her mother, who now works abroad, used to live together.

The police have been notified by a woman, who had found the girl crying at her apartment door. The girl ran away from her grandmother’s home, because the latter used to drink alcohol often.

The man does not plead guilty, but is investigated for perverse actions, in custody.

He faces up to 7 years of prison.