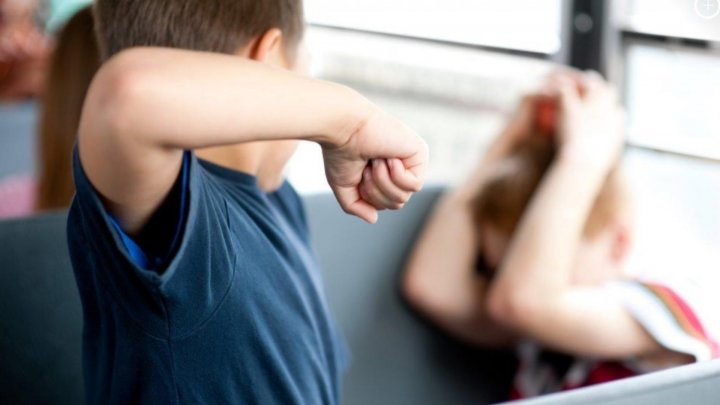 Physical, mental and harassment are commonplace in Moldovan schools. According to a study conducted by the Sociopolis Consulting Center, with the support of UNICEF, nearly 87 percent of students in 6th-12th classes are affected by the so-called bullying phenomenon.

Most children, almost 75%, are witnesses of situations in which some colleagues are harassed by others. Meanwhile, it has been found that 70 percent of students facing bullying are most often victims of aggression, that is, they are verbally or physically harassed by their peers.

On the other hand, the proportion of aggressors rises to over 40 percent. At the same time, every third adolescent, in different situations, was also a victim, a witness, and an aggressor.

Research also shows that, most often, students in lower classes are afraid of older students. That's what one in five teenagers said.

Also 20% of them think that adolescents from poor families are being harassed more often.

Another worrying element is the fact that a quarter of the students said that verbal bullying and intimidation are present outside the school.

2237 students from 36 educational institutions participated in the study "Bullying among adolescents".