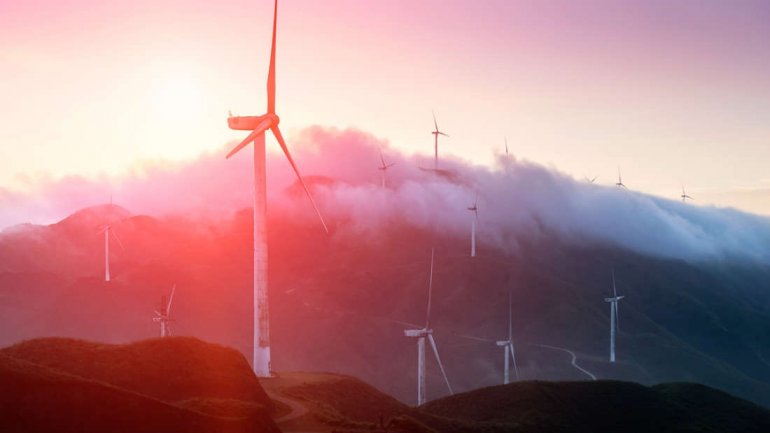 In a clear sign that the continent is shifting away from carbon-emitting fossil fuels, it was revealed that 86 percent of all new capacity installed came from either wind, solar, biomass, or hydro, underpinning the strong commitments made by European nations during the Paris climate talks. This was up on the previous high of the year before, in which renewables accounted for 79 percent of all added power capacity for that year.

Not only that, but for the first time ever, over half of the new capacity added to the grid came from wind, overtaking coal as the second largest form of power capacity after natural gas. It is important to note here, however, that coal does still meet more of Europe’s electricity demand due to the intermittent nature of wind power generation.

The amount of money that is now being invested across the continent is also increasing, as it went up by 5 percent on the previous year to €27.5 billion ($29.3 billion). This is greatly encouraging, as renewables get cheaper to install it should lead to a massive increase in installation, but there are some underlying worries.

For the full article refer to IFLScience