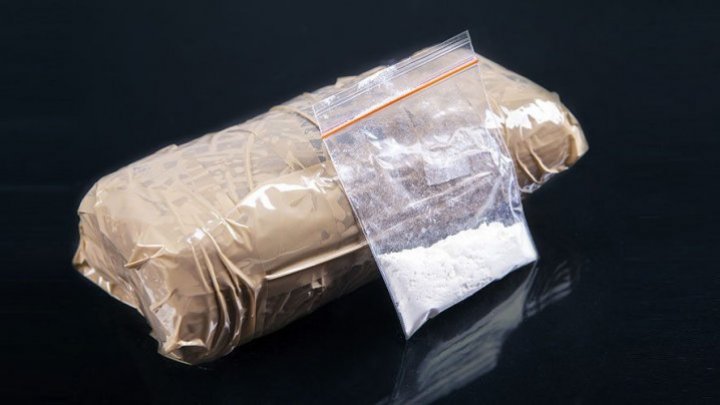 Close to 84 kg of heroin was discovered by Prosecutor's Office for Fighting against Organized Criminality and Special Causes (PCCOCS) and Border Guards, after massive searches. At the same time, 5 Turks and Kurds were arrested. The drugs are estimated to be worth 5 000 000 euro.

According to the information, the drugs were brought from Turkey and Iran and were meant to enter the European Market through Republic of Moldova.

"PCCOCS and General Inspectorate of Border Police documented, since 2016, a group of Turks and Kurds who transported heroin from Iran and Turkey to European Union, through Republic of Moldova.

On 19 February, a truck from Turkey, filled with drugs, after passing through Bulgaria and Romania, crossed the border of the Republic of Moldova, declaring that it was transporting fruits and vegetables.

On 23 February 2018, PCCOCS and Border Guards have organized multiple searches and arrested 5 Turks and Kurds, when they were unloading the heroin from special hidden compartments of the trucks.

After those searches, along with experts from Ministry of Internal Affairs, 84 kg of heroin were found."

According to the information, the cartel members bought two tractors and two trailers, installing afterward special compartments to hide the heroin, which could not be detected during scans.

The cartel's leader ordered for a transport company with all the necessary legal documents to be established. Later, they would rent trucks under certain conditions: the driver must be a close associate of the group.

The cartel's leader is a Turk, who has been living in Republic of Moldova for a few years now, coordinating various criminal activities, such as drug trafficking in Moldova, Romania and Ukraine.

If found guilty, the suspects risk from 7 to 15 years of imprisonment for drug trafficking in big quantities and another 3 to 10 years for drug smuggling.