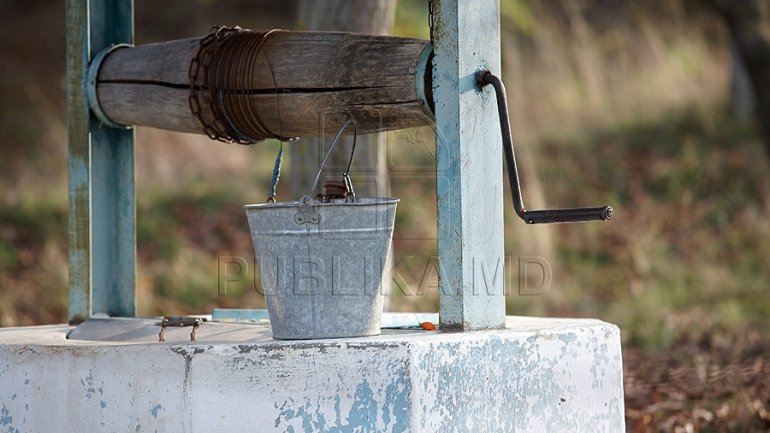 A 82-year-old man was found dead in the well on his yard in Țâpala village, Ialoveni district.

The dead body was discovered by the victim's son on yesterday afternoon and taken out by the firefighters later.

According to the forensic doctor, no signs of injuries were found on the victim's body.

The man lived alone. According to the head of the Family Physicians' Center in Ţâpala village, the victim is listed in the psychiatric records.