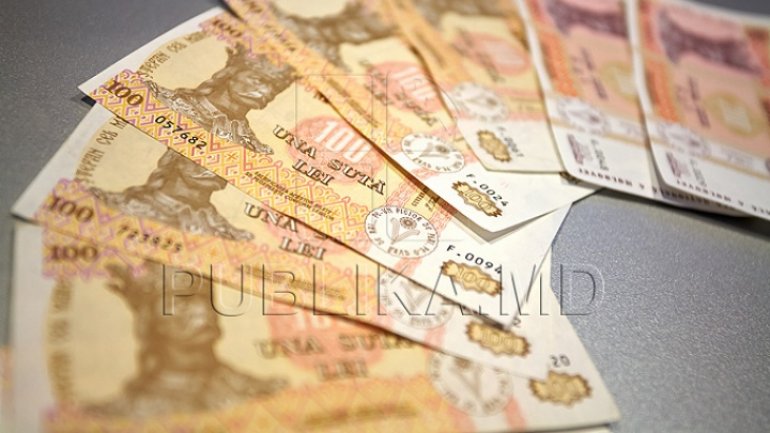 Over 80,000 people have started to receive bigger pensions  after the pension reform. According to the Labor Ministry, the retirement allocation has grown with 130 lei, on average, and with over 225 lei as regards the disability pension.

There are over 700,000 age and disability pensioners in this country.