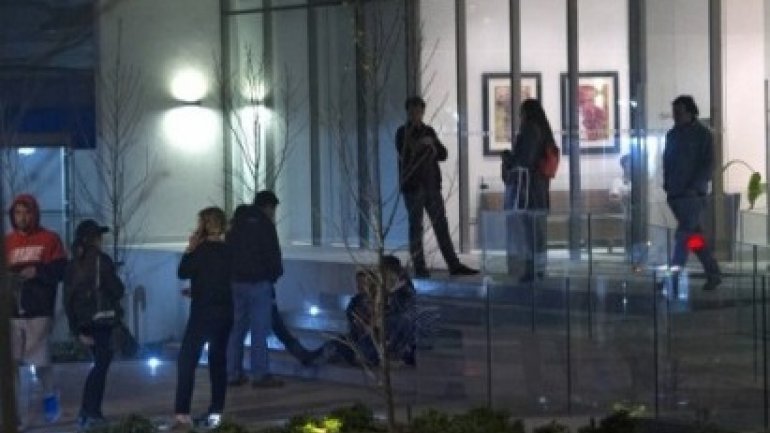 An earthquake with a preliminary magnitude of 7.7 off the coast of Chile has prompted a tsunami warning, informs BBC.

Its depth was about 15km. There are no details yet of damage.

Chile's national emergency office has issued an alert and ordered the evacuation of coastal areas of Los Lagos region.

"As a measure of precaution, we order the evacuation of coastal areas of Biobio, Araucania, Los Rios, Aysen," the alert said.

The Pacific Tsunami Warning Center said hazardous waves were possible on coasts located up to 1,000km from the quake's epicentre.

Residents of Quellon, a town shaken by the quake, were among those heading to safe areas, according to local media.

"I've lived for 10 years in the south and never felt something like that," a resident who was leaving his house said.