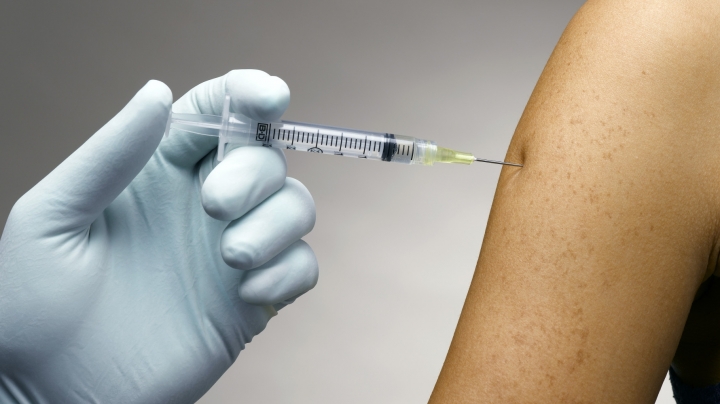 Last year, 70 percent of ten-year-old girls were vaccinated against cervical cancer. Specialists say that the figure is small, because the number of those suffering from this disease increases from year to year. To remind mothers that they can prevent this disease from occurring in children, several teams of doctors organized an information campaign in the Public Garden Ştefan cel Mare.

The vaccine against cervical cancer is administered to girls aged between nine and 14 years. For those aged 10, immunization is free, as doctors say the procedure is more effective at this age.

"Vaccination is being implemented and adjusted for ten-year-old girls with a two-dose timetable addressing at least six months," said Alexei Ceban, an epidemiologist at the National Agency for Public Health.

During the event, women could talk to a gynecologist about the Pap test that is free of charge for people over the age of 25 in order to prevent this disease.

Although the test is simple, not all women do it.