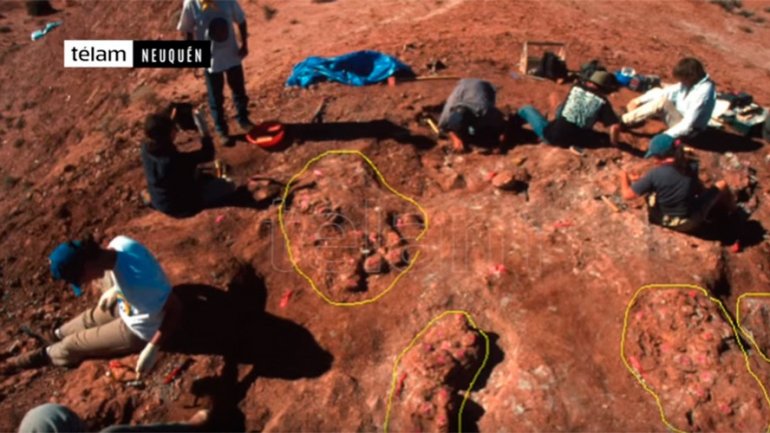 Archaeologists in Argentina have announced the discovery of several dinosaur eggs – believed to be nearly 70 million years old and with the remainders of its embryos, according to rt.com.

The eggs were found several years ago at a site called Auca Mahuevo in the southern region of Patagonia by a shepherd, but the find was only made public this week by local Cultural Heritage Director, Claudia Della Negra, Argentina's Telam news outlet reported.