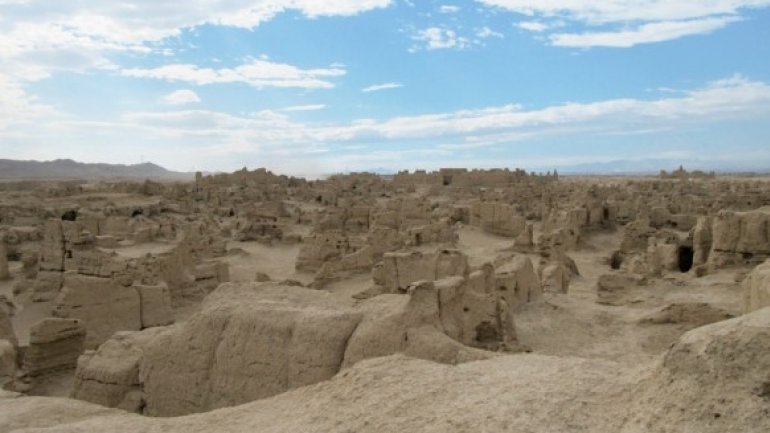 Egypt has unearthed a more than 7,000-year-old city and cemetery dating back to its First Dynasty in the southern province of Sohag, the Antiquities Ministry said on Wednesday.

The find could be a boon for Egypt's ailing tourism industry, which has suffered endless setbacks since an uprising that toppled autocrat Hosni Mubarak in 2011 but remains a vital source of foreign currency.

The city likely housed high-ranking officials and grave builders. Its discovery may yield new insights on Abydos, one of the oldest cities in Ancient Egypt, the ministry said in a statement.