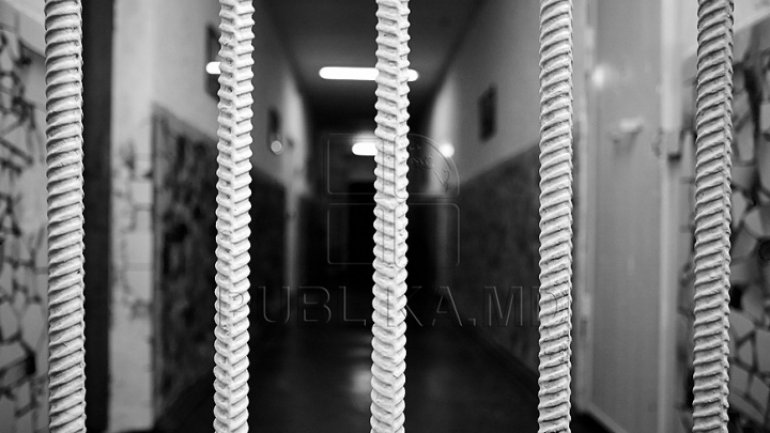 The decision was handed down by the magistrates of the Chişinău Court. The lawyers of the defendants, asking for their clients' release, say they will contest the jugdement.

"We believe that the defendants have the right to stay in freedom until all evidence has been accumulated and presented in court," said lawyer Iulian Caşu.

Lawyers have also requested the transfer of the lawsuit to another court. The request will be examined at another meeting.

Prosecutors also say that some of the defendants partially admitted their blame.

According to law enforcement, the defendants acted on the order of Grigore Caramalac, or Bulgaru, who was accused in the same case and issued international search. He offered to pay 200,000 dollars for Plahotniuc's physical liquidation.

Individuals are accused of four offenses: organized muder, illegal stowage of weapons and ammunition, illegal entry and stay in our country, and illegal border crossing.

Eight people were detained in Chisinau in April, and other nine in the neighboring country.

They all risk years of jail.

The next hearing will be held on Friday.