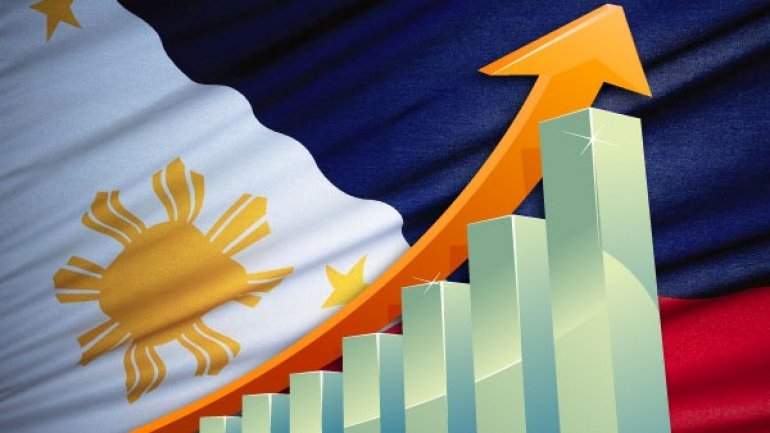 The Philippine economy grew by 7.1 percent in the third quarter of the year, the fastest among major Asian emerging markets, the National Economic and Development Authority said on Thursday.

"This growth is above the median market expectation of 6.8 percent," Policy and Planning Undersecretary Rosemarie G. Edillon told reporters in a briefing at The Heritage Hotel in Manila.

The economy has hit its stride in the third quarter, growing strongly by 7.1 percent, as measured by the gross domestic product (GDP), and cements the chance of achieving the target of 6.0 to 7.0 percent for the whole of 2016, the NEDA said.

"We are the fastest-growing among major Asian emerging economies that have already released data for the quarter. We are higher than China’s 6.7 percent, Vietnam’s 6.4 percent, Indonesia’s 5.0 percent, and Malaysia’s 4.3 percent," Edillon noted. India has not yet released its data.

The third quarter output was mainly driven by the services sector which expanded by 6.9 percent and industry which grew by 8.6 percent, Philippine Statistics Authority data showed.

With the projected population reaching 103.5 million in the third quarter of 2016, per capita GDP grew by 5.3 percent and per capita gross national income by 4.6 percent. "These are both higher than the respective growth of 4.4 percent and 4.5 percent in 2015," the statitics office noted.

The laggard agriculture sector rebounded by 2.9 percent in July to September, after five consecutive quarters of contraction, writes GMA news.