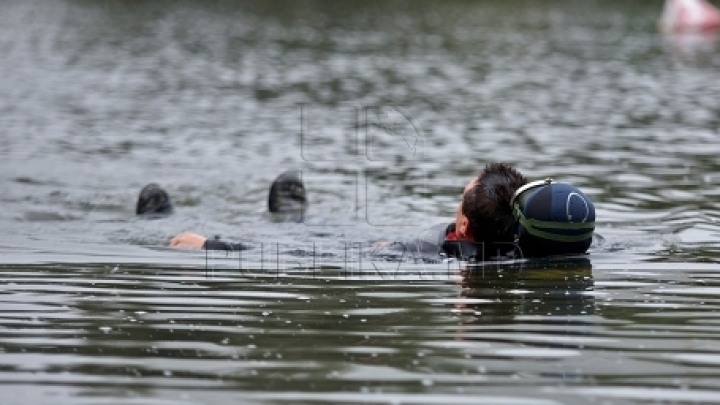 Last Sunday was tragic for 7 people from Moldova who drowned. According to the police, most of the people who died got drowned because being drunk.

A 26-year-old girl lost her life in the Nistru river in Anenii Noi district, as did a 30-year-old man in Vadul lui Vodă.

In Sângerei, a 25-year-old man drowned in a lake, and a 40-year-old man in Nisporeni distict (central Moldova).

Even the Chisinau pools are not safe enough. A man aged 36 got drowned in the pool of an topnotch hotel.

Two girls, aged 16 and 17, drowned in the Prut river, near Ungheni town. Their corpses are still searched for by Moldovan and Romanian rescuers.