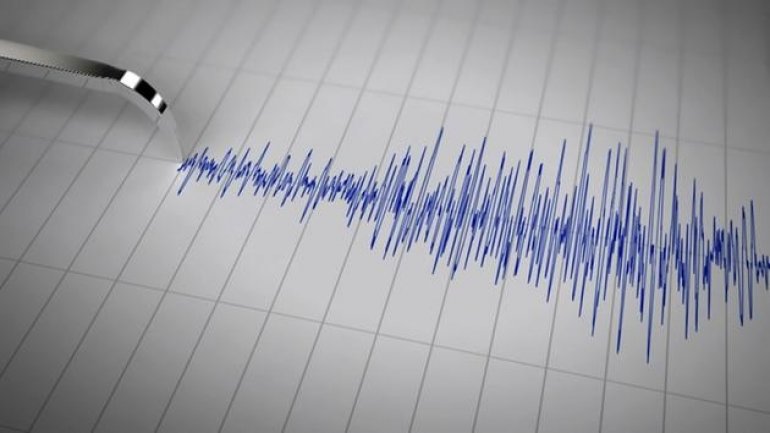 A 6.5 magnitude earthquake struck Thursday morning off the Northern California Coast that was felt in the Bay Area, informs San Francisco Chronicle.

The quake hit about 7 a.m. in the Pacific Ocean, about 100 miles off coast of Ferndale in Humboldt County, according to the U.S. Geological Survey. It was initially reported as a 6.8 magnitude quake, and later downgraded to a 6.5 rattler.

“It started rolling and I could feel it. I had time to jump out of bed and crouch down and call the dog before it stopped. So it was a long rolling one,” said Pam Cahill, a retired teacher who lives three miles north of Eureka.

There were no immediate reports of damage and no tsunami warning was issued, said a dispatcher for the Humboldt County Sheriff’s Office.

“I didn’t feel it. I was shocked when I heard we had a 6.8 earthquake,” said the dispatcher. “The only calls I’ve gotten have been from the media. I haven’t gotten any calls from locals about this.”

On social media, people in the North Bay and in parts of San Francisco reported feeling the shaker.