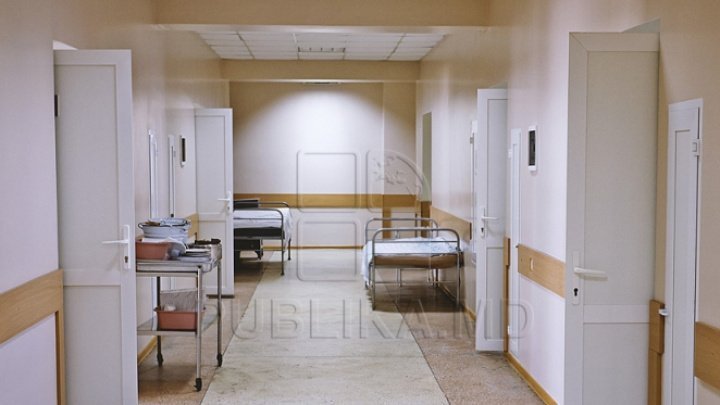 A 66-year-old man died of influenza A (H1N1) in Chisinau. According to representatives of the National Agency for Public Health, the patient was not vaccinated.

The NAPH data show that between 9 and 15 March, cases of respiratory infections decreased by 9.4 percent, compared to the previous week.

In this epidemiological season alone, in Moldova there were more than 3 thousand cases of influenza, about 8,600 people were detected with severe acute respiratory infections, and 224 thousand people became ill with upper respiratory tract infection.