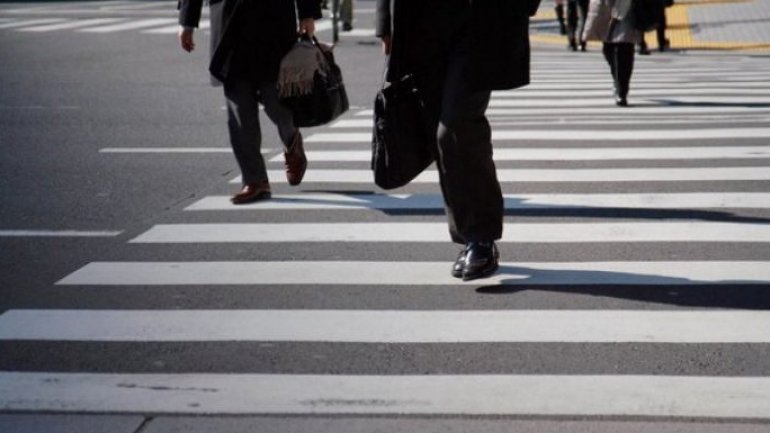 A 65-year-old man has been hit and killed while crossing the street on an illegal spot. The tragedy happened last night, on the Decebal boulevard in the Capital.

The alcohol test showed the 25-year-old driver was not drunk. He claimed he didn't see the man, and he suddenly appeared in front of the car.

Another man has escaped tragedy afetr the car he was driving has overturned in Stauceni village. The driver needed medical care, but refused to go to the hospital.

The third accident happened on Grigore Vieru street in the center of the Capital. The driver told the police that he lost control of the car. He risks a fine of one thousand lei.

Over 60 accidents happened in the last 24 hours in Chisinau.