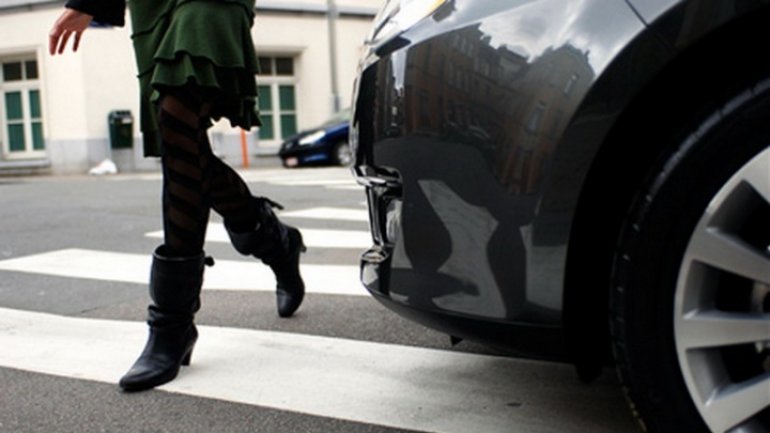 A 64-year-old elder was fatally hit by a car while crossing the street in Capital.

The tragedy took place last evening on Calea Ieşilor St. Police have opened an investigation on the name of the 30-year-old driver, from Pompa village, Făleşti.

Another pedestrian has met his tragic end last night in a car accident which took place in Pârliţa village, Ungheni.

The 66-year-old victim was hit by a vehicle, while the driver fled from the scene after the impact.

The police were called by eyewitnesses. Soon after, law enforcement have found the car abandoned in a bush.

The 32-year-old driver was drunk and arrested for 72 hours. The man is criminally investigated and risks to 8 years of imprisonment.