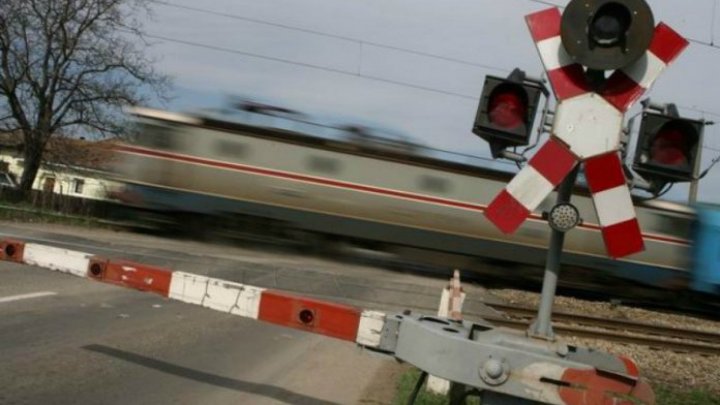 A 64-year-old man was hit and killed by a cargo train in Bălţi.

The tragedy occurred at around 3 p.m near the train station.

According to the police, the victim was hit by the train on the Balti-Ungheni route as he tried to cross the railway. The tragedy was announced by a nurse.

The police went to the scene to determine the exact circumstances.