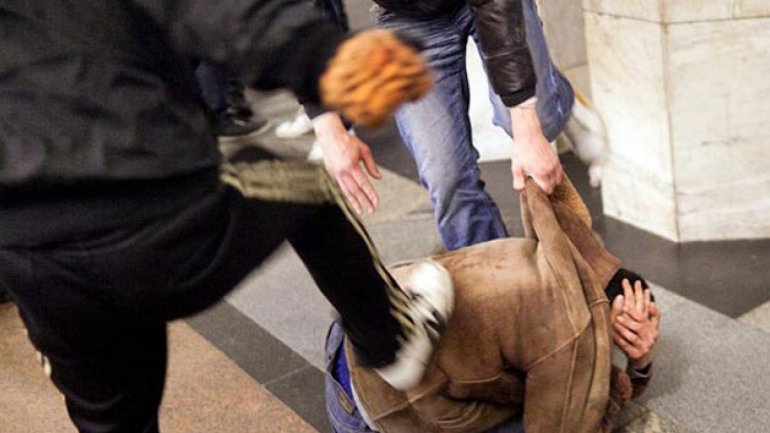 Last evening, in Vasilcău village, Soroca, a 64-year-old man was beaten in his own house by two unknown individuals.

According to the police, the man was at home with him wife when they heard someone break into the house.

When the man went to investigate the noise, two harassers have blinded him with a lamp and asked if he consumed any alcohol beforehand. One of them took out a bat and hit him over the head, both fleeing afterward.

Now they are sought by the law enforcement. If found guilty, they both risk 8 to 10 years of imprisonment for hooliganism.