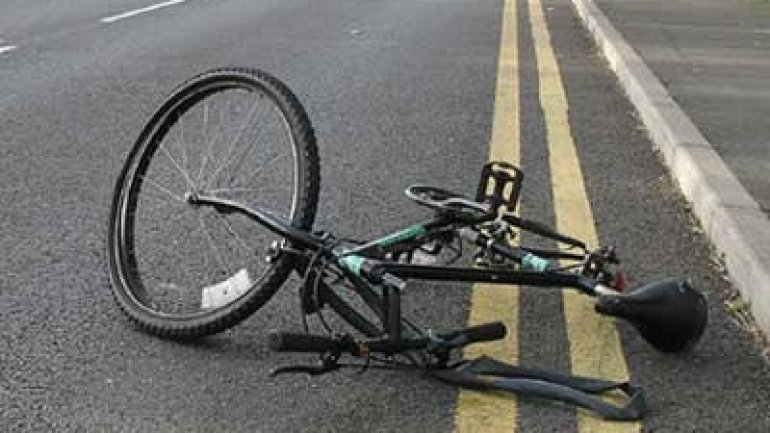 A 62-year-old bicyclist was hit and killed at the scene by a car in Joltai village, Gagauzia.

The driver, aged 32, did not notice the victim moving without reflective elements. He risks being issued a criminal case.

Last night, a 40-year-old woman was hit by a car in the village of Zolonceni in Criuleni district.

According to the police, the victim was most likely to be drunk and slept on the roadside. The driver was not identified because he ran away from the scene.