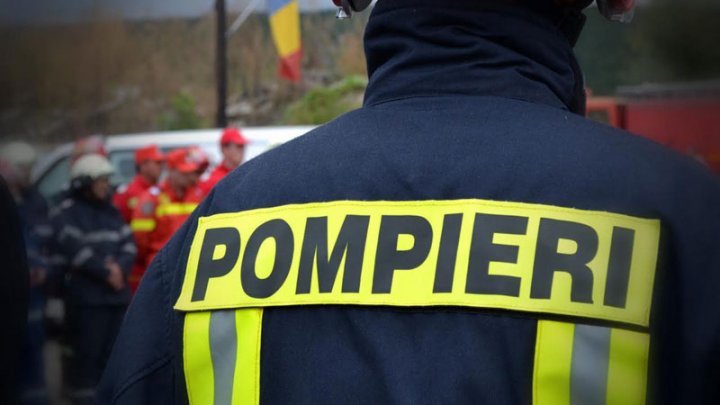 Rescuers and firefighters have intervened in 70 risk situations in the last 24 hours, says the General Inspectorate for Emergency Situations of the Ministry of Internal Affairs.

They resolved the fire incidents and unblocked persons.

A fire destroyed a car nearby a church in Dumbrava locality of Chisinau this morning.

The car was set to fire when the owner left a candle lit.

Emergency Service 112 received the call at 5:00. The firefighters managed to put out the fire immediately. The fire damaged 70 percent of the car.

The rescuers also intervened in the districts of Cahul, Orhei, Drochia, Cantemir, Ialoveni, Floresti, and Soroca.

According to IGSU data, 600 rescuers and firefighters are deployed with 200  units of technology to maintain safety and risk intervention in the country.