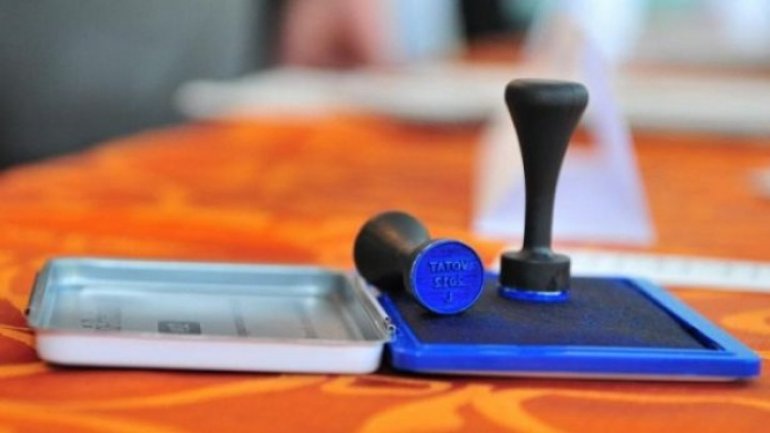 Almost 60% of Moldovans insist on current electoral system modification. Besides, just over half want to elect their deputies directly.

Moldovans consider the crucial role in national modification should be put on the Parliament and the Venice Commission plays the role as recommendation.

More than 70 per cent of citizens have heard about voting system change.

60 per cent said that MPs should take citizens'opinions into account in system modification, they should, furthermore, consider a possible EU sanction as an incorrect situation.

Also, over 40 per cent of Moldovans will be disappointed if PDM give up the mixed vote initiative as well as the uninominal vote.

The majority of citizens, 94 per cent, want direct election at the next presidential election.

The survey was conducted at the command of the Democratic Party, from June 22 to July 9. Accordingly, 1,111 people from 67 localities were questioned. The error margin is +/- 3%.