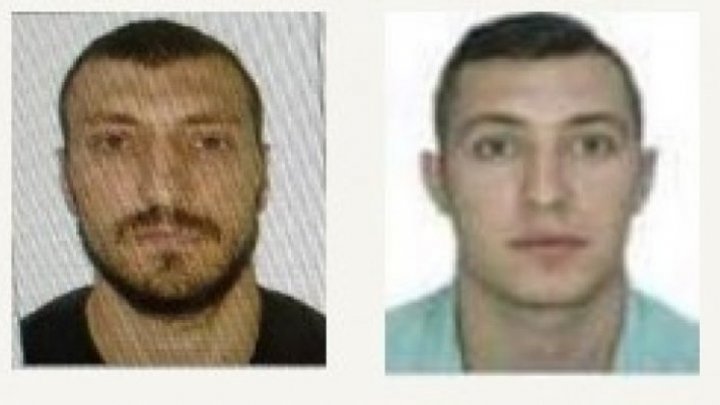 The six men who have raped two girls and threw one of them from the 7th floor will be investigated under criminal charges for double rape and murder.

Prosecutors have requested retraining of the folder after the 16-year-victim died. The girl passed away 10 days after the tragedy.

It all happened in the apartment rented by her and her 21-year-old friend.

The last one ran away and alerted the police. She was psychologically counseled.

We remind that four of the six suspects are arrested for 30 days and two of them were announced in international search.